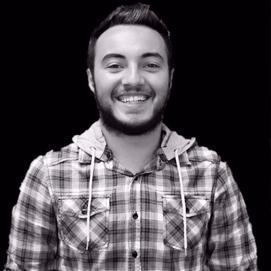 Our Missionary: Nathan Harley grew up attending Grace Church. In light of its overall resistance to the Gospel, Uruguay has been called the “Graveyard of Missions,” with nearly half the population identified as “non-religious” (highest in the Western Hemisphere). The nation also has one of the highest suicide rates in the world. However, the people have a strong value of family, and my desire is to invite many to the joy of being in God’s family. My ambition is to work with SIM to make and develop disciples in Uruguay.

His Mission: SIM, an international mission organization with more than 4,000 workers in 70 countries from 60 countries and from more than 50 denominations, desires to see a witness to Christ’s love where He is least known. They are committed to making disciples of the Lord Jesus Christ as they respond to need, proclaim the Gospel, and equip the Church.